Most Hollywood relationships are often not forever. One quickly reads about “irreconcilable differences” and knows that another dream couple from Hollywood has split up. It doesn’t help that both partners are actors, there is more to it and, above all, the relationship has to be strong enough to withstand the constant paparazzi and the rumor mill. Unfortunately, it breaks many relationships. It’s hard to imagine the pressures celebrities go through when their relationship or a small argument immediately hits the headlines. The following couples, however, are strong enough and have defied the rumor mill for years.

The former American football player and actress have been a couple for 35 years. Joe was a standout quarterback in the ’80s and early’ 90s and is widely recognized as one of the best players in NFL history. Jennifer was always by his side, no matter whether it was ups or downs, the couple always stuck together. The two got to know each other during a video shoot for a commercial. 35 years of marriage and two daughters and two sons later, the two are as happy as on the first day. 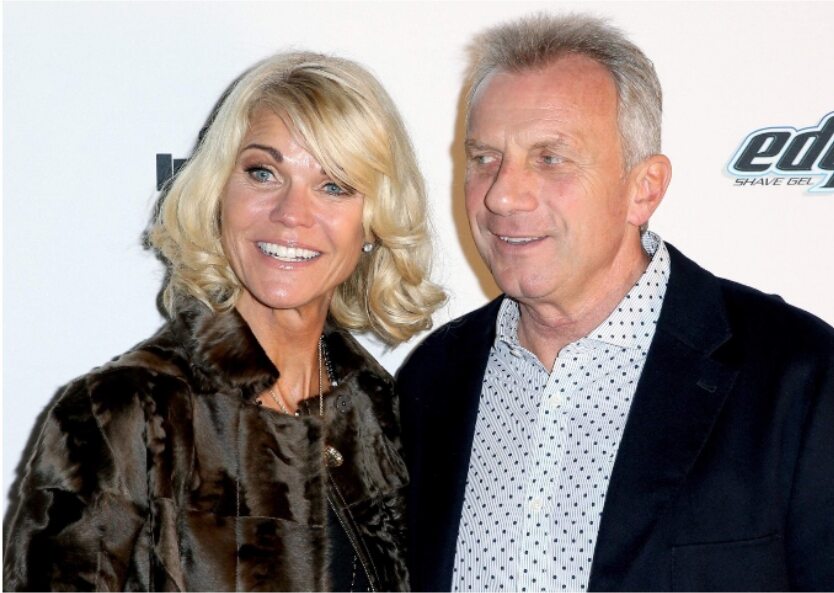 Prev1 of 18Next
Prev Article Next Article